The 2019 Africa Film Academy Workshop held on Thursday at the Lift Hall, Enugu with an attendance of over five hundred participants. The workshop achieved its aim which is to create a paradigm shift in the African film industry.

With veterans like Patience Ozokwor (Mama G), the Aneke Twins, Ofiafuluagwu Mbaka,Steve Ebo, Afam Okereke alongside rising stars from the various sectors of the industry, the well-attended workshop focused on key industry specialist areas that professionals should focus on to boost professionalism and increase investment.

Different facilitators at the workshop offered subject-matter expert view to enhance the creative output of the industry in general and professional credibility of practitioners from the ropes of movie-making to the value chains of funding and distribution.

While speaking on thriving in the film business, and indeed any other business, Jim Jermanok, an award-winning writer, director, producer, author and speaker based in New York whose film “Em” won the Grand Jury Prize at the Seattle International Film Festival and the Criterion International Inspiration Award opined that to stop learning is to stop living, “for life is a class and we all are students.” He further asserted that “to be successful is to call persistence to service. Don’t stop going when the going gets tough.”

The representative of BVA Consultancy spoke on the issue of financial literacy and how to access funds from the Bank of Industry for films and other creative endeavours. While he stressed the need for financial prudence, he also put attendees through the process of obtaining loans from credible financial institutions while bearing their creativity in mind.

Martin Gbados, the producer of the award-winning film, ‘Solider Story’ was also present, he spoke to the students about distribution and contracts. While he emphasized the legality of a contract, he went into the heartaches that can be avoided when a contract is in place. He particularly applauded the adoption of digital distribution channels, which have been on the increase.

The Enugu state commissioner for Culture and Tourism, Rita Mba, was in attendance as well as 200 participants sponsored by the Enugu State Government. The sponsorship was to the tune of N2million with additional funding from the Osigwe Anyiam Osigwe foundation. The speakers at the workshop promised to offer continued support to participants of the workshop and the organizers as well. The workshop also received the green light from some Honourables who promised to further the cause. With the participants staying for about nine hours, the Africa Film Academy Workshop was intriguing as well as engaging. 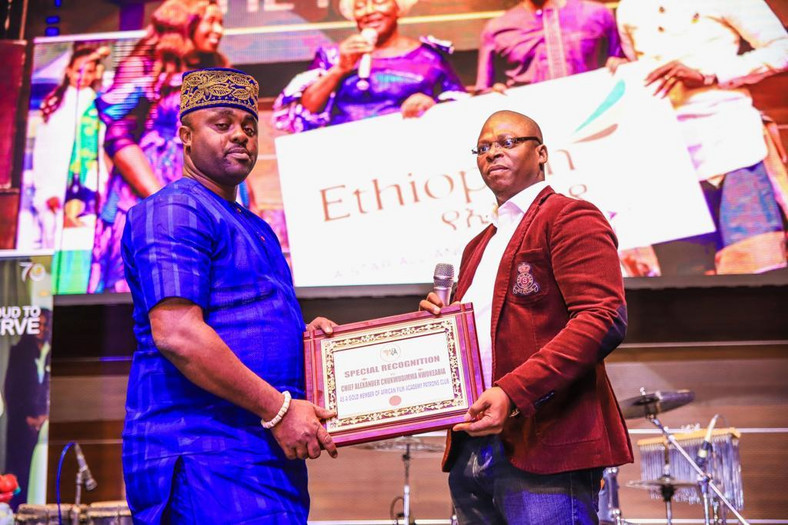 During the Gala night which held on Friday, 24th May 2019, the Africa Film Academy Award’s founder, Ms. Peace Anyiam Osigwe, spoke about the need for the filmmakers from the South East and South South to improve the quality of their films that they should look at quality rather than quantity.She hoped that soon a film from here could go to Cannes, Berlin, or Toronto and win the best Film at AMAA. 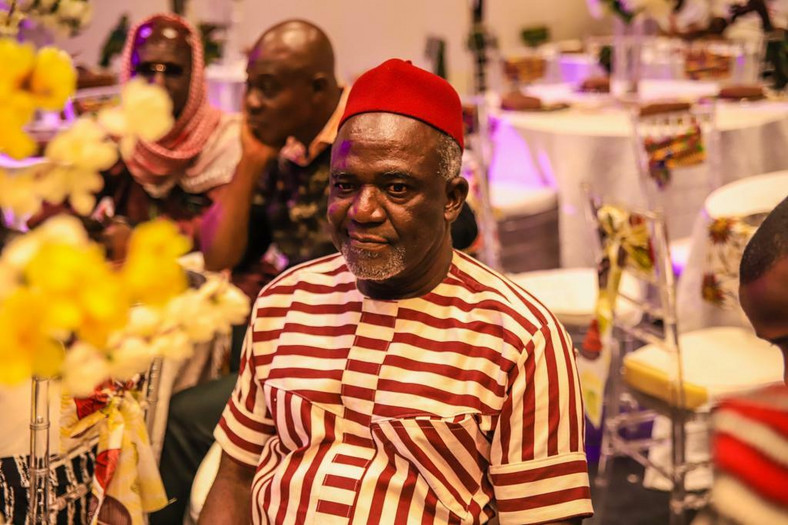 Guest at the gala night organised by AMAA [AMAA]

Patience Ozokwo one of the celebrants of the Gala commented on the role AMAA has played in her career, Enugu, Nigeria and Africa as a whole. She added that AMAA gave her the opportunity to give back to an industry that is the life work of several people. She spoke about an experience with AMAA where she had an opportunity of flying more than 20 people outside of Nigeria to South Africa—an honour she didn’t take for granted. 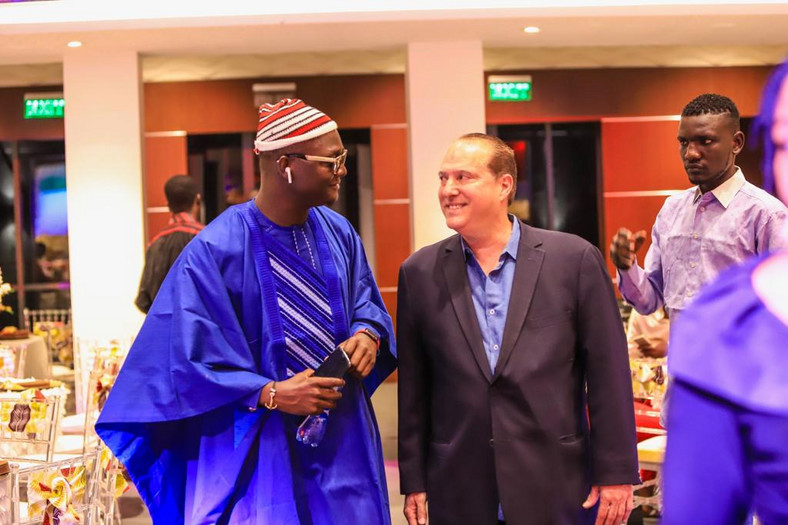 The Speaker Enugu House of Representatives, Edward Ubosi, was inducted into the Platinum Patrons Club. The club is a membership to individuals who support the advancement of the work of the Africa Film Academy programs in Africa cinema, especially training and canvassing the inclusion of African cinema for all.

Jim Jermanok spoke on the workshop, hailing the organizers. He affirmed that the Nigerian film industry has a lot of untapped potentials and that with the knowledge gained from the workshop, participants will be charged up to be better filmmakers.

He took time out to appreciate the hospitality of the organizers and indeed the good people of Enugu. He confessed that the nation is indeed one that is blessed with good people. He also admitted that he had the best of mouthwatering meals.

Speaker the gala night held in Enugu by AMAA [AMAA]

Finally, the Speaker Enugu State House of Representatives, Edward Ubosi, accented to look into the plea and request of the from South East Filmmakers on Building a film village in Enugu, which will not only put Enugu on the creative map but also create a value chain of opportunities in the creative and entertainment industry.